Hillary Clinton joked about a new idea for a TV show: she’s calling it “Project Pantsuit.” Clinton noted “I was privileged to be a Senator from this magnificent state, and among my great pleasures was representing the fashion industry, because (New York) is the capital of the fashion industry of the world, as you know so well,” she continued, according to a transcript from New York magazine.

Hillary Clinton proved she puts her pants on one leg at a time, as she poked fun of her oft-mocked pantsuits before a crowd of New York fashionistas last Monday night. The choice for most of Hillary Clinton’s designer clothes is Susanna Beverly Hills, who designed most of Clinton’s clothes for her campaign for President in 2008, and during her world travels as Secretary of State between the years 2008-2013. Susanna Beverly Hills is well know for their custom made women’s career pantsuits worn by the most powerful women around the world. Hillary Clinton is known all over the world for her famous pantsuit designed by Susanna Beverly Hills in just about every color of the rainbow.  You can read more about “Project Pantsuit” at the Daily Caller. 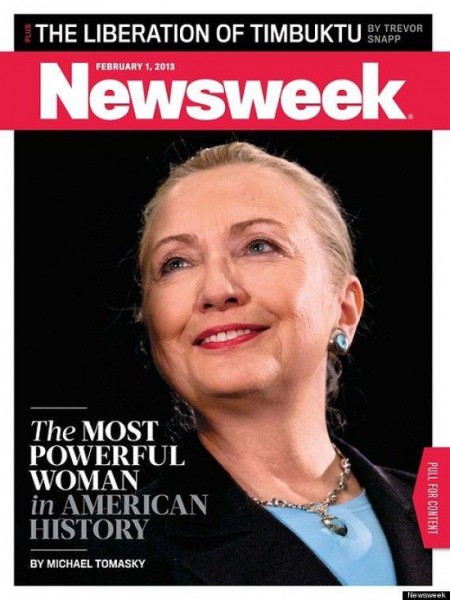