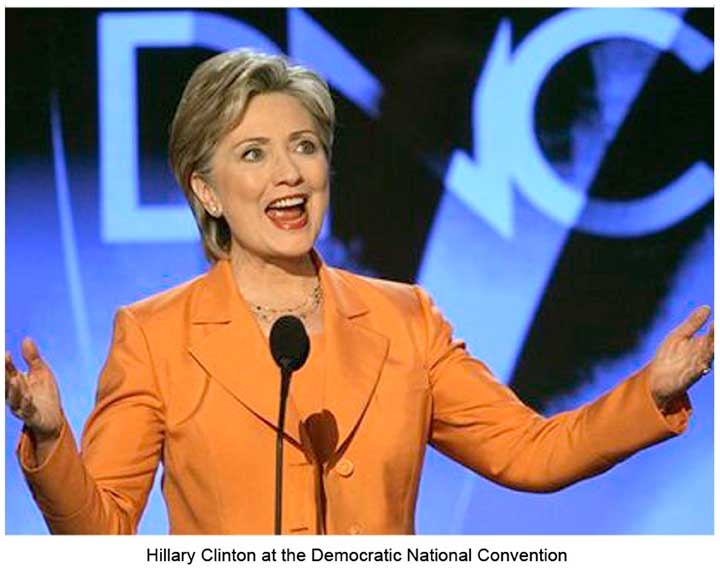 On Thursday, Hillary Rodham Clinton said that she was behind President Barak Obama’s plan to create police tactics review task force. Clinton also praised the decision by the U.S. Justice Department to investigate the Staten Island death of black man, who was unarmed, by a white police officer.