Former Secretary of State and potential 2016 presidential candidate Hillary Clinton is being paid to give speeches on how President Barack Obama’s policies are affecting industry, the Washington Post reports.

She has so far delivered or been scheduled to deliver 14 speeches and has been paid over $200,000 for each. 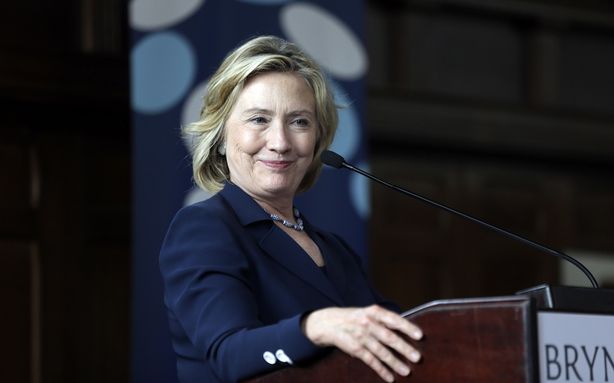 “Most of the trade groups Clinton has addressed actively lobby Congress on issues both substantial and mundane,” according to the Post.